Hospitals need to keep their staff and patients safe, with infection control being of utmost importance. This has been particularly important during this period of the COVID-19 pandemic.

Debetrek helps all hospitals and medical facilities ensure that their workplace safety is maintained with the use of our infection control equipment. The range of options we provide allow hospitals to take a holistic approach, so everyone involved in your operations is as secure and safe as possible.

The range of products we supply hospitals with include: 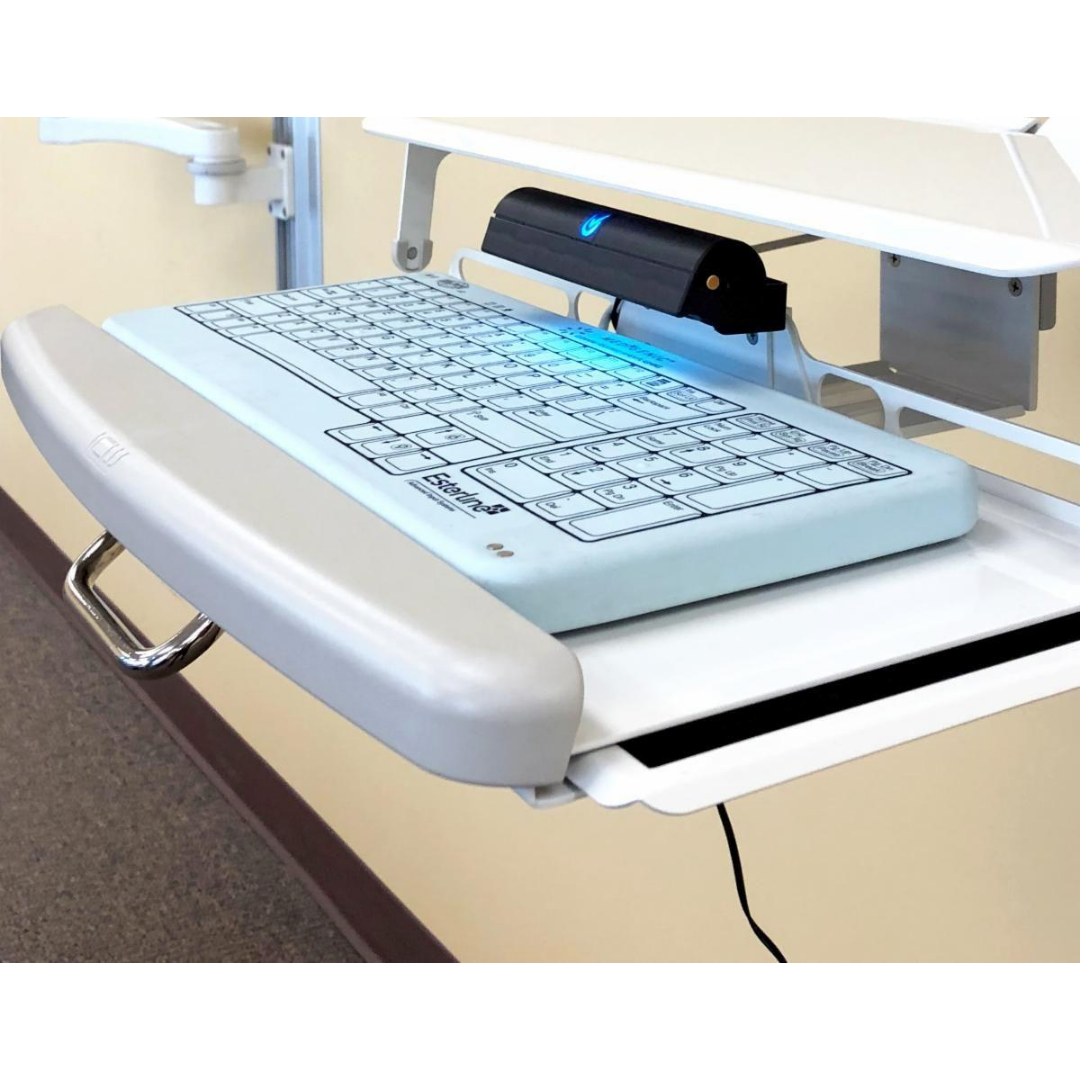 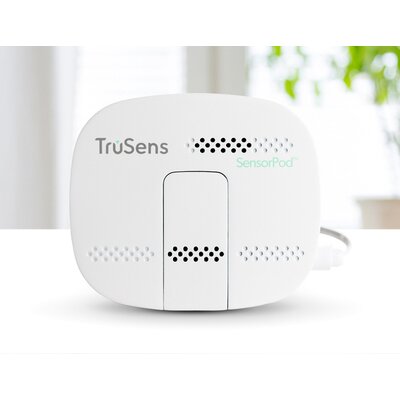 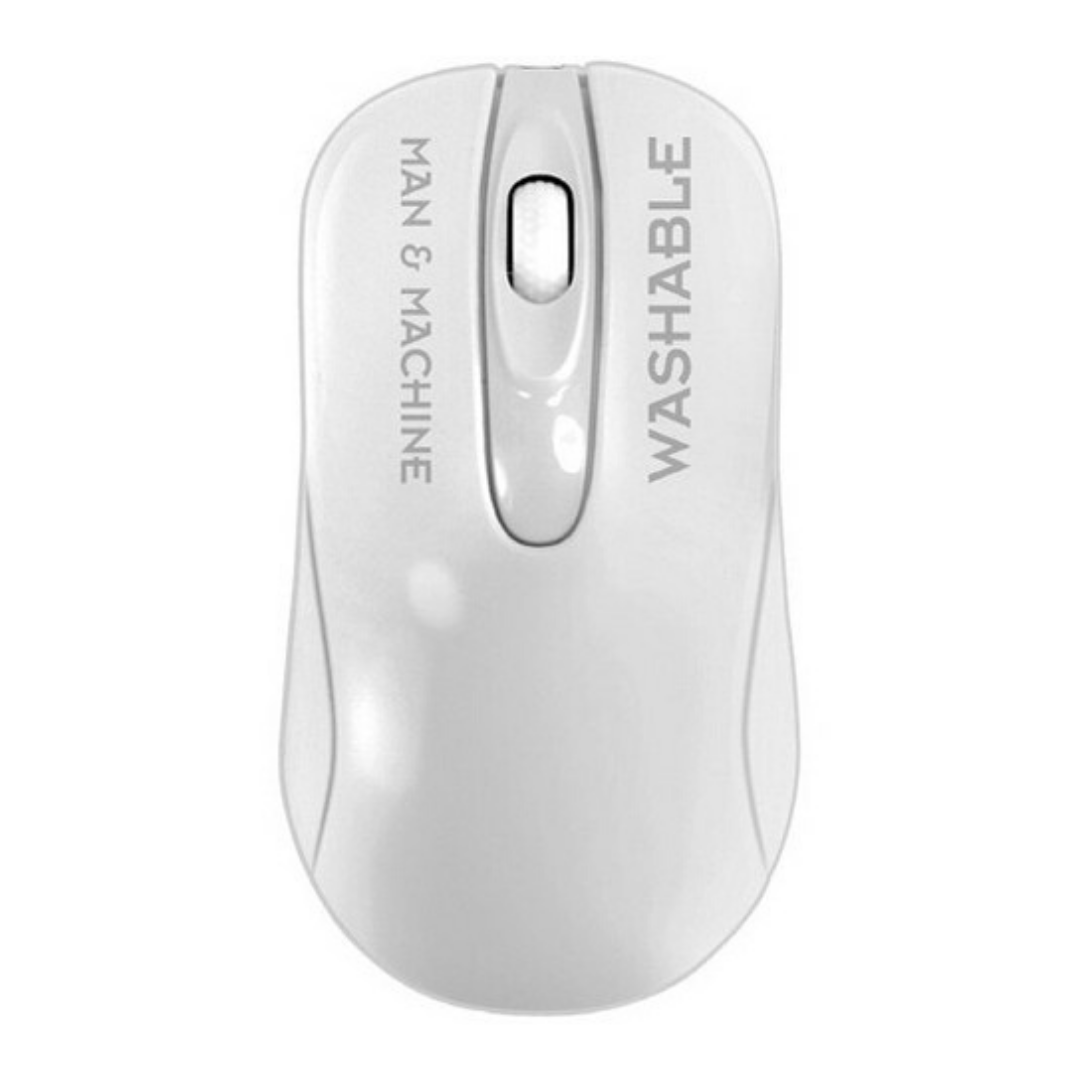 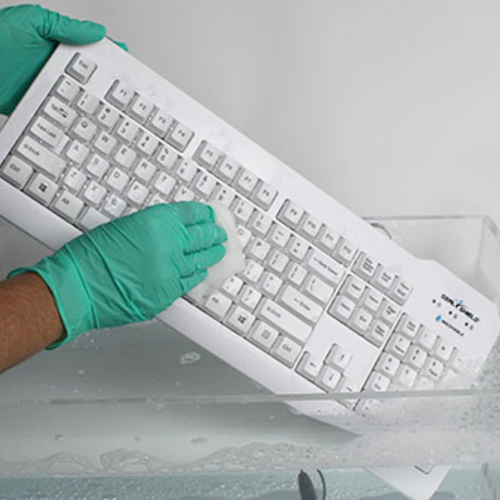 What is UV sterilisation and how does it work?

UV sterilisation is a disinfection method that uses appropriate wavelengths of ultraviolet rays which destroy the DNA and RNA structures, leading to stunted growth and death of microbial cells.

Solar radiation comes with a wide spectrum of wavelength energies – gamma rays on one end, and at the other end, radio wavelength. At the high end, gamma rays (including x-rays and cosmic rays) have sufficient energy to destroy atoms, leaving behind an ion. The ionisation process also leads to the breakdown of atomic bonds.

As molecules are made of up atoms, the destruction spreads to the entire molecule, and since microorganisms themselves are made up of molecules, they too are destroyed by gamma rays. All other rays with lesser energy cannot break chemical bonds this way. For instance, if bacteria absorb radiation with less energy, they will only experience an increase in body temperature and not degrade in the same manner.

As UV rays can break chemical bonds at the atomic level, this makes them effective in killing bacteria. This is also why excess UV exposure to humans can cause sunburn and cancer. 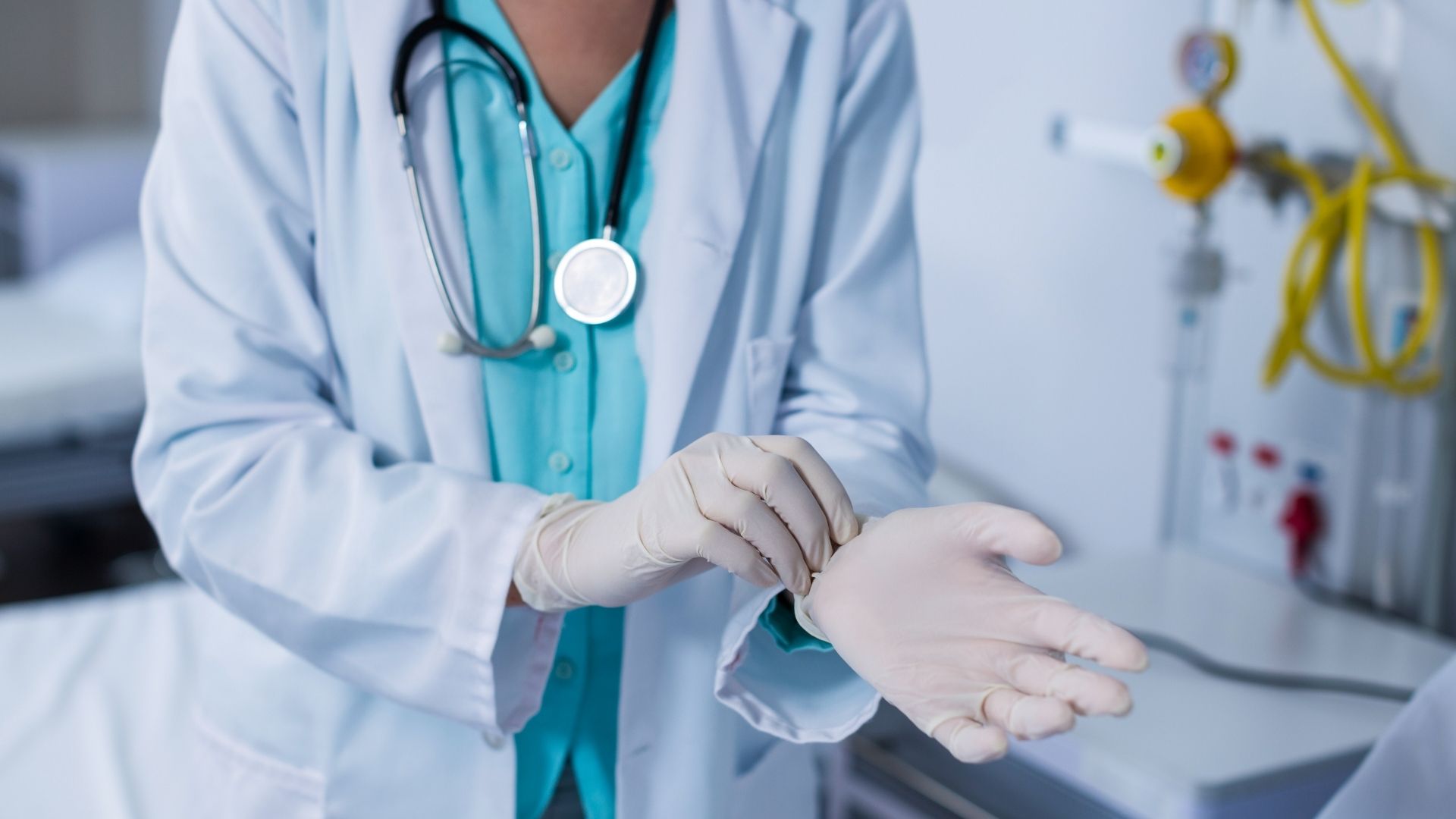 How long does UV radiation take to kill bacteria?

This depends on a number of factors, including: 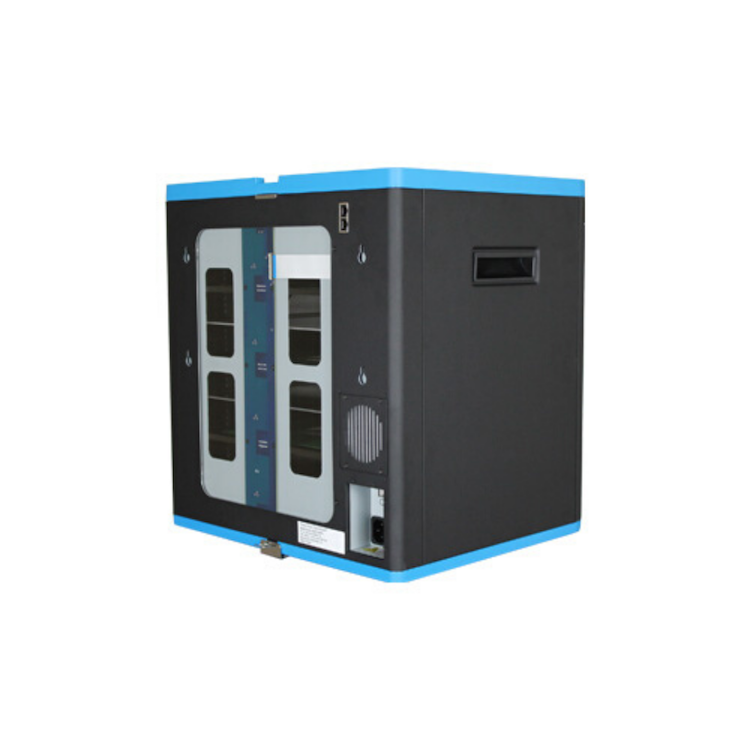 The device must produce the right wavelength to effectively control and kill bacteria. How much energy it releases also affects the amount of time to kill bacteria.

The distance from the radiation source is particularly important. It follows the inverse square law; meaning that the intensity of radiation is proportionally related to the distance.

At four feet, the microorganisms only receive 1/16 of X, and if the size of a room is considered, say 10 feet, the intensity is reduced to only 1/100 of X. Thus, UV radiation becomes ineffective pretty fast as the target organism moves farther from the source.

There are three designations for UV light rays – A, B and C (so, we have UVA, UVB, UVC). UVC (100 – 290 nanometres) carries the most lethal energy wavelengths for microbes, specifically at around 260 nanometres. As an example, our ElectroClave Disinfection Device uses UVC light for mobile device disinfection.

One of the main benefits of UV sterilisation is that it doesn’t use chemicals, such as chlorine and chloramine. Applied in the hospital setting, UV sterilisation comes with specific benefits, including:

UV sterilisation can prevent transmission of infection between staff and patients if disinfection devices are run non-stop.

UV sterilisation can prevent transmission of infection between staff and patients if disinfection devices are run non-stop.

Surface contamination won’t exist as long within the hospital, so you can expect your nurses, doctors and technicians will rarely get sick compared to working without UV sterilisation devices.

Patients always want to be assured that they are being treated in an infection-free environment and that medical facilities are taking every precaution possible to care for their wellbeing. If they are able to see the extensive measures you’re taking at your hospital, it can go a long way to them feeling even more comfortable to be receiving treatment from your hospital.

Other equipment to assist with infection control

With our range of UV Sterilisation Devices, Debetrek can help deliver all these benefits to your hospital or healthcare facility.

In addition to these devices, we also provide Air Purifiers, as well as Washable Mice and Keyboards.

Our TruSens air purifiers automatically adjust with the quality of air in the room. They take air quality readings and communicate data via their monitor.

Debetrek also provides a range of waterproof mice with antimicrobial protection. The good thing about these mice is that they can be easily cleaned with sprays or wipes, and can be soaked in bleach or cleaned in a dishwasher.

Our waterproof and washable keyboards are provided by leaders including Seal Shield, and Man and Machine.

Whilst they’re waterproof and can be hand washed, soaked or placed in a dishwasher for cleaning – they look, feel and function like a standard keyboard. We have models such as the Man and Machine D Cool which is backlit making it suitable to work with around the clock, with all our models having a full QWERTY keyboard and number pad.

It is always important to make sure that your work surfaces are free from contamination and that you strictly adhere to the standards set for the healthcare industry. This is important not only for your business but also because you want to show that you care for your patients’ and staff wellbeing.

Our UV sterilisation products will help you make sure that your surfaces are clean. With our complimentary infection control devices such as Air Purifiers and Washable Medical Mice and Waterproof Keyboards, you will be able to keep your staff and patients as protected as possible.

If you’d like to know more about our range of infection control devices and what would be most suitable for your hospital or medical centre, get in touch with the team at Debetrek now.